SPAM products that should be removed

The following products are copy pasted from mine and they do not even add a single line of code. At the same time two of them are missing the c++ library without which they do not operate at all! Totally SPAM and Fraud… 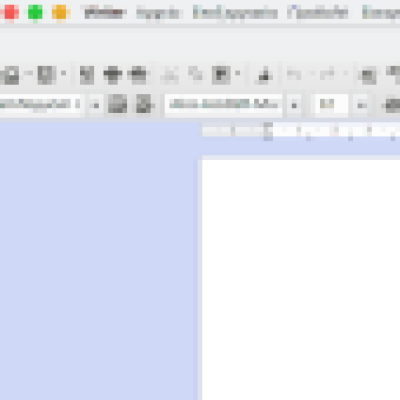 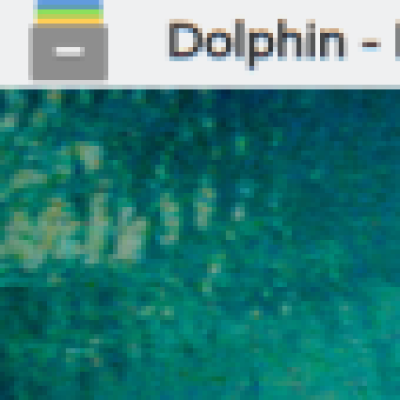 I have already removed the first two of them. I am sorry for any inconvinience caused but I hope its understood that I published those in order to be able to use them as dependencies in Plasma Global Themes.

I have taken down Window Menu Applet Prebuilt and I am currently using the Global Menu Plasmoid in my Plasma Global Themes. This is the one present in Plasma by default.

I have not however taken down the prebuilt release of Window Button Applet as it still does not have an alternative and I would really like to keep using it in my Global themes. I would like to discuss the possibility of being able to release a proper prebuilt version either by you or by me with the libraries included in such a way that the libraries can be installed with a single command or script. I have sent you a personal message regarding the same.