Pls I need the community help!

When I first downloaded and used Krita, it was completly fine. But, the next day when I opened the app, everything became bigger. Even the first loading image by Tyson Tan. It became twice as bigger as it was before.

Even the menu settings were bigger. Because of this I can’t even make a custom document because I can’t scale the panels either.

The reference image is my full laptop screen. 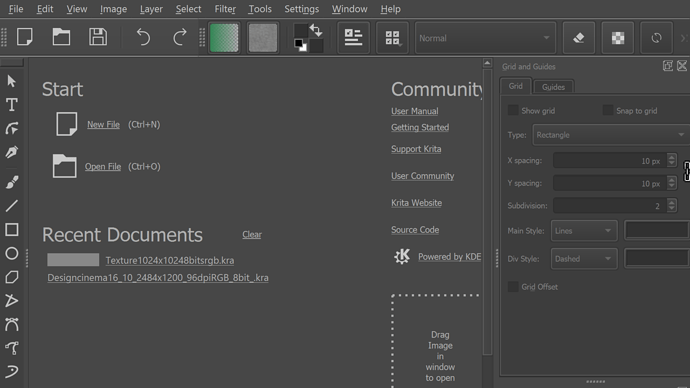 Best would be to post this into https://forum.kde.org/viewforum.php?f=136 forums?