I suddenly received many downvotes for MacOS-3D-Gtk Theme

Sorry, @abhishekzambare not all downvoters are fake.
@lvlichael72 @michaldybczak @haertie are not fake. None of these following same patterns, also some accounts had the contribution on GitHub. How this possible on FAKE accounts!

Ok, Thanks for Update

Hey, this is not a fake account and I didn’t down-voted! Check your data again. I merely commented on possible bugs and published opinion that in overall I like this theme. Since it isn’t working for me because of the said issues, I didn’t vote for it but I also didn’t vote it down.

Any fair negative review should contain some info or feedback what was wrong so you could improve your work. Of course, in theory, people should ask for help first and not vote first, because this is unfair, but in reality most people vote first and some do not post anything, leaving you with no ways to better your work, which is said and I can relate.

In my case, try to use this theme in Plasma in virtualbox to see if my issue is just problem of configs on my site or the overall tendency how Plasma deals with your theme. I found other, similar themes like WhiteSur working well, so without the issue I saw on your theme. Again, this still can be a mix of my settings, or not.

EDIT: I recently cleaned my Plasma’s gtk configs, because I was experiencing some abnormalities. It was caused by some old, corrupted settings. I have a rolling release system (Manjaro) that I installed over 4 years ago, so such things can happen.
Anyway, after I cleaned those configs and checked your theme again, the issue is gone so this was error only on my side: 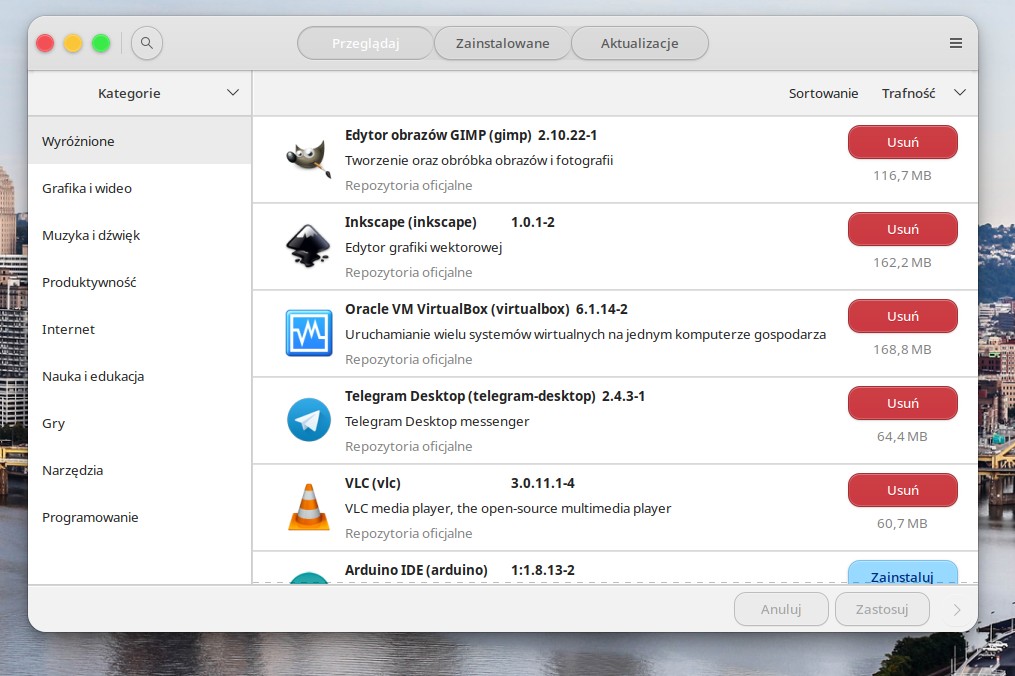 So at the moment my only concerns with your theme are:

Yes, sorry for that i am trying to test the themes on other distributions also like kubuntu,deepin